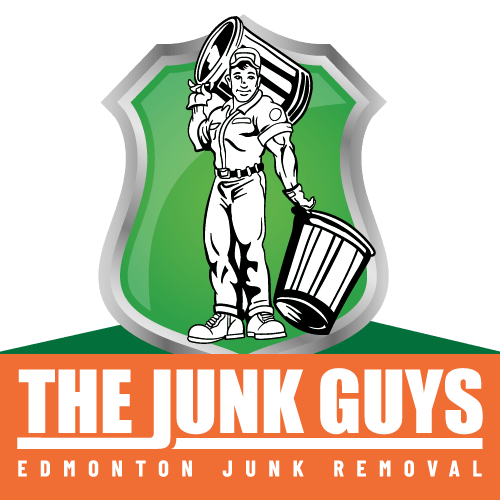 Chimney Removal: What to Keep in Mind

Gone are the days when chimneys were an integral part of home insulation. In fact, chimneys and fireplaces are now considered to be relics of the past, back when using these tools was the only way to ensure indoor heating. 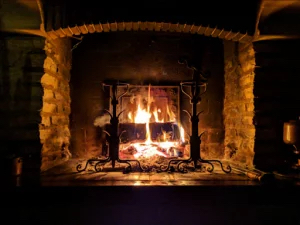 Whether you want to eliminate the chimney from your home due to the structural damage it has sustained or purely because of aesthetic purposes, here’s what you should keep in mind before getting started.

A chimney consists of two main elements: the stack and the breast.

Chimney stack: This is the part you automatically envision when you think of chimneys. The chimney stack is what you see towering over houses, protruding from the roof. It’s the most visible part of a chimney. However, since it’s prone to structural damage and leaks upon ageing, many people wish to remove the structure entirely.

Chimney breast: This is the part of the chimney situated inside your home. Providing both insulation and structural support encases the flu as well as other functional parts. However, the chimney breast also tends to take up a lot of room within the house, which is why residents often wish to have the brick wall demolished.

This brings us to the kind of chimney removal project you’re planning for. You can either go for full removal, which means getting rid of the entire chimney structure (i.e., the stack as well as the breast), or get partial chimney removal done, in which one of the elements is removed. 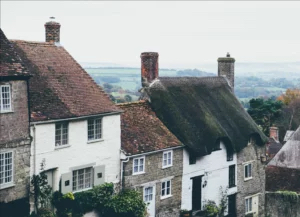 The latter typically involves getting rid of the stack and leaving the chimney breast in place. The process is quicker, cheaper, and doesn’t require big structural changes. A full chimney removal project is much more complicated. Since the chimney breast is also being removed, it involves major structural reinforcement in your home. As a result, the final outlook of your indoor space will be vastly different from how it previously used to look.

Another thing you need to be mindful of when signing up for a chimney removal project is how you’re going to get rid of the debris that will be created as a result. If you’re only removing the chimney stack, this may not be as huge a problem. However, if the project requires the chimney breast to be removed, then be prepared for a large amount of tile, brick, and concrete covering your interior surfaces.

Not only is disposing of this type of debris challenging, but it also often requires special permits. Make sure you’ve fully researched local disposal regulations to avoid fines and penalties later on. For proper junk disposal, hire a professional junk removal company to get rid of the debris.

Need a professional demolition service to remove your home’s chimney? Reach out to our team in Edmonton today! The Junk Guys also provide residential junk removal and house cleanout services in the area.